D is for... and Celebrate the Small Things

D is for Do Bok and Dull Ryo Cha Gi

Do Bok means "uniform" and simultaneously "way of life" as it represents the discipline of the art.  The white color signifies purity and reinforces the discipline aspect as it shows the wearer's cleanliness (a dirty uniform is a huge sign of disrespect).  There is also a theory that another reason for the white color is Korea's reputation as the "white clad-nation" since historically their costumes were made to model cleanliness and purity. 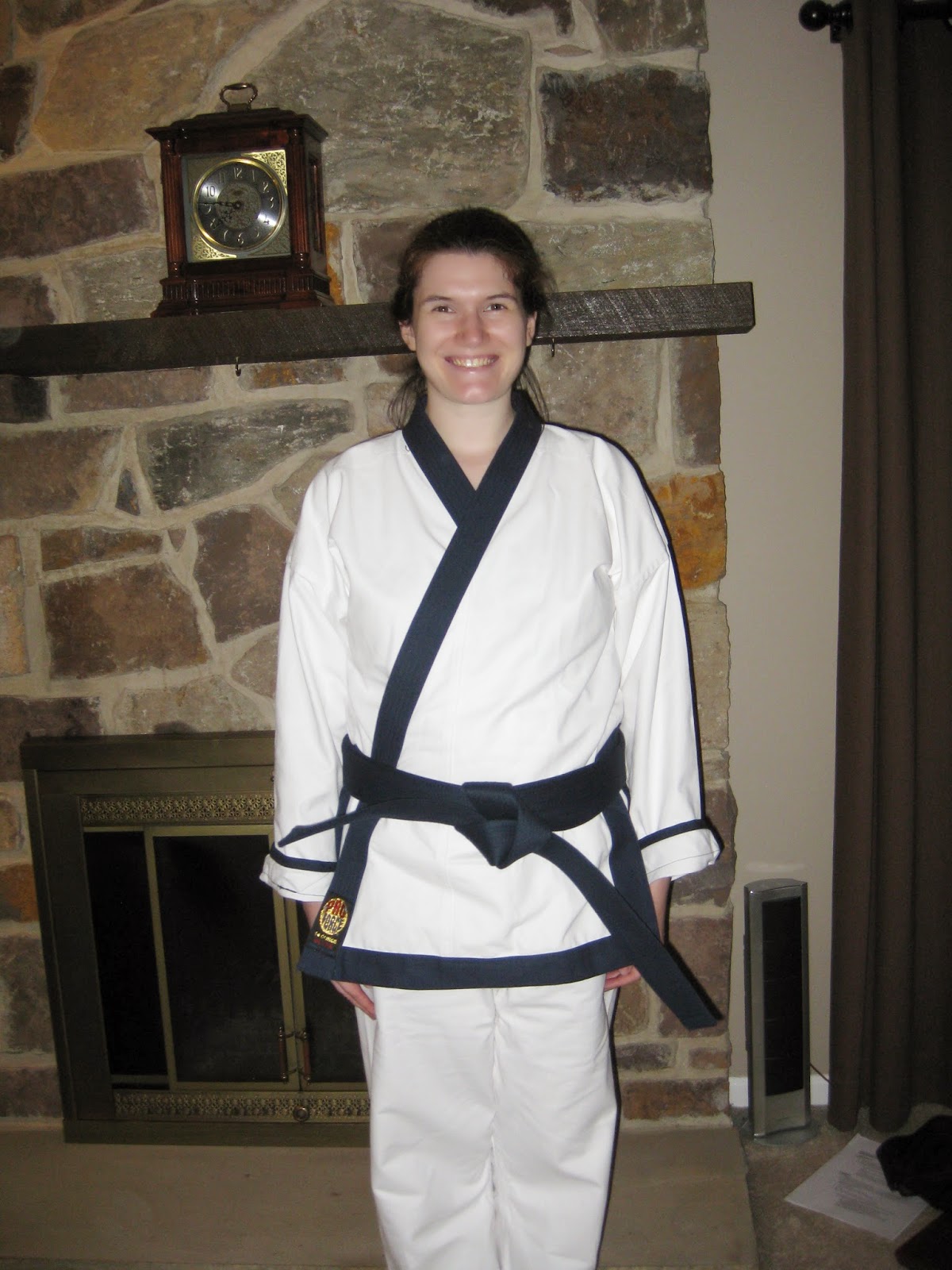 Dull Ryo Cha Gi is the famous roundhouse kick and if you believe popular culture it is the favorite kick of one Chuck Norris. While Chuck does in fact have a 9th degree black belt in Tang Soo Do the majority of the memes associated with him are, in fact, exaggerated.  (I know, shocking)  That being said, he does show pretty good form: 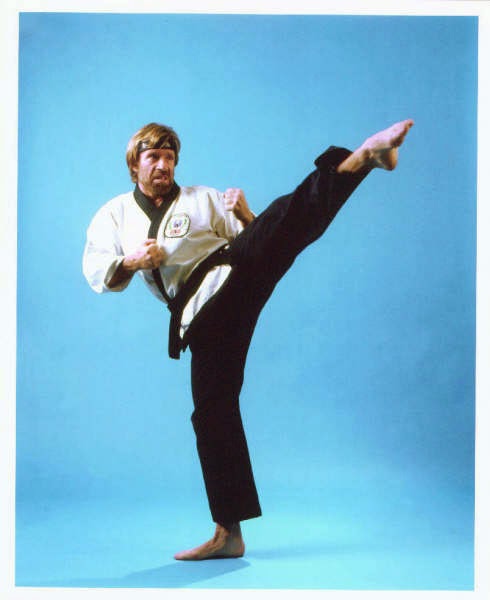 Note the turned bottom foot and pointed toes
The key to a good roundhouse kick is to turn one's base foot all the way so as to open up the hips and point the toes so as to lengthen the kicking foot.  The chamber for this kick is to raise the knee at the height one wants to kick (much like with ahp cha gi) whilst turning the bottom foot so the toes point in the opposite direction and then extend the leg.  This is the most basic version of this kick and like the others it can be advanced by adding in a jump, spin or combining it with other techniques. You tend to see a lot of jump spinning roundhouse kicks, for example, in martial arts films because they look pretty bad ass but this kick can also be pretty powerful when done grounded and works really well for sparring.

And I'm keeping my Celebrate the Small Things Post super short and sweet since we all have so many blog to visit today. 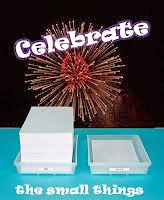 Game of Thrones Season 4 premiers this Sunday.  Damned excited about it.  Re-watched seasons 1-3 in preparation.  The red wedding doesn't get any easier upon 2nd viewing.
As always, visit our wonderful host Viklit for the full list...

Email ThisBlogThis!Share to TwitterShare to FacebookShare to Pinterest
Labels: #atozchallenge, 2014 A to Z Challenge, Celebrate the Small Things, Martial Arts