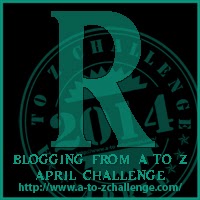 R is for Rules

There are five core rules/governing principles of Tang Soo Do Moo Duk Kwan:
1) Loyalty to country
2) Obedience to parents and elders
3) Respect to instructors and teachers
4) Remain in self-control
5) Never misuse the art 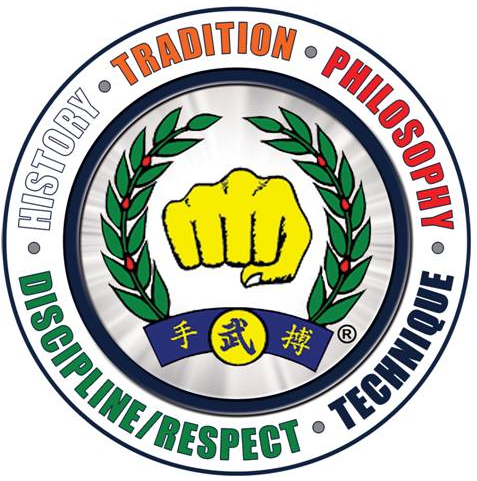 Loyalty to Country- In Hwang Kee's time this was difficult to do.  Originating during the Japanese occupation and then surviving the Korean war the school faced seemingly endless difficulties in remaining true to the Korean roots it was founded on (more on this when we reach W).  We carry this tradition here in the US by honoring the country in which we practice and displaying and saluting our flag at the beginning and end of each class.

Obedience to Parents and Elders- Because their wisdom and experience is what leads the path for us to create our own lives.  None of us could be what we are or what we will become without that which was given to us by those who raised us and those who came before.

Respect to Instructors and Teachers- I spoke about this at length already for I so I won't repeat myself here other than to say that this is the guiding principle behind the rules of seniority we follow.

Remain in Self-Control- Directly related the rule that follows it, this reminds us that we cannot utilize our physical techniques if we do not have the ability to think.  A good martial artist is one whose ability to remain calm in a crisis situation leads them to successfully navigate conflict.

Never Misuse the Art- Martial arts- all of them, not just Mood Duk Kwan- are technically weapons.  They can be used to injure, incapacitate or ultimately kill an attacker.  Because of this, it is understood that they should never be used outside of the structure of class or designated events.  Even if someone were to attack you your first recourse would not be to bust out your best self-defense move and hurt them- it would be to protect yourself and then attempt to resolve the situation peacefully.  It is only when a situation escalates and there is no chance for escape that you would ever use these tools in real-life.

The school gained its virtue through these principles, which is why it is named Moo Duk Kwan- School of Martial Virtue.