J is for... and Celebrate The Small Things 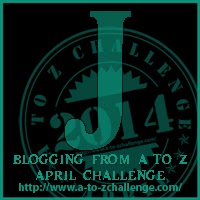 J is for Jin Do

Jin Do roughly translates to "advance and retreat" and is the first form (kata) you learn when you reach 1st Dan (black belt).  Originating in southern China, it is done on a straight line and is noted for active, light movements.  It symbolizes the crane and marks the first introduction to this unusual stance. 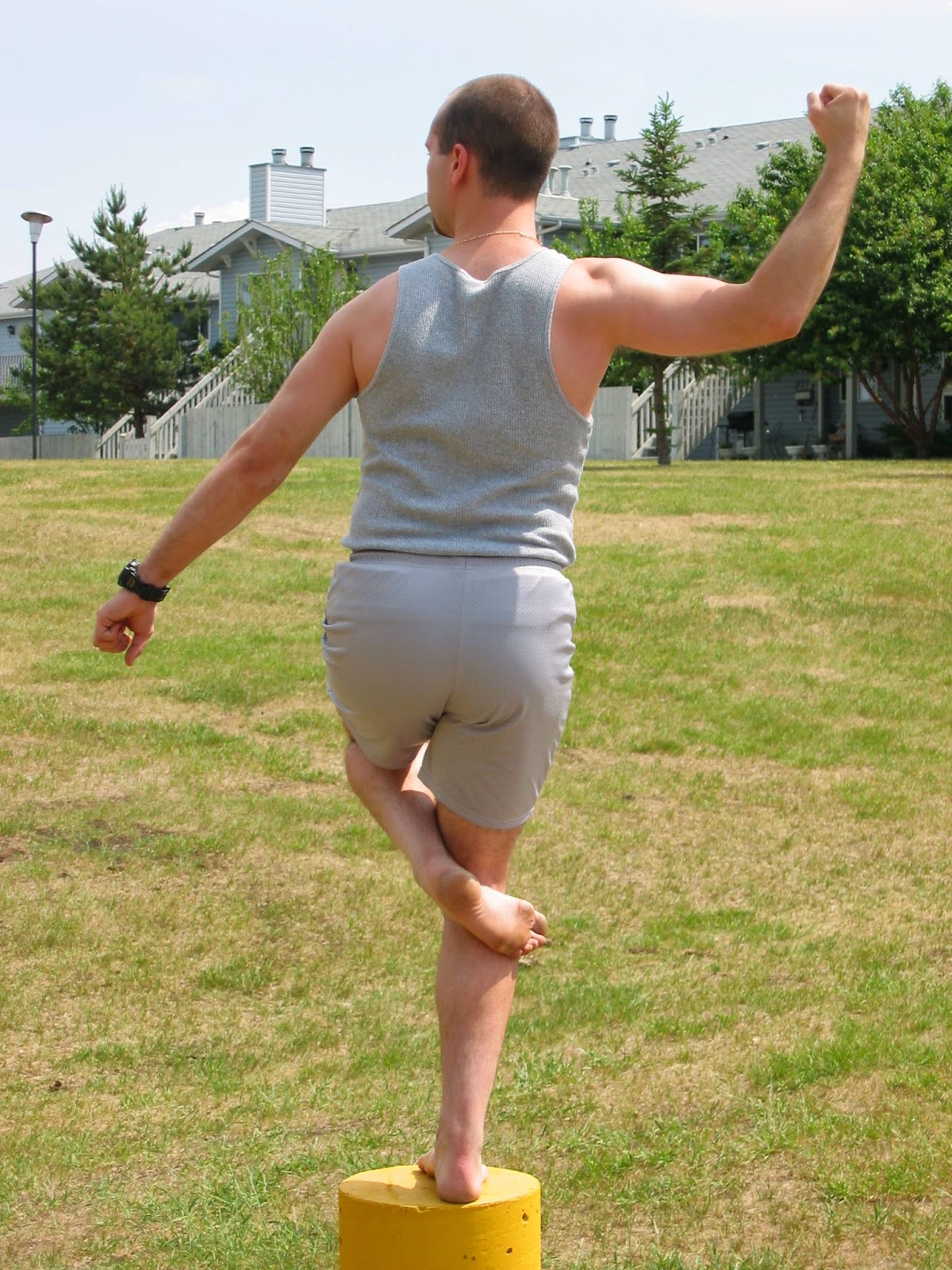 The key to this and all one-legged stances is to bend the knee of the base leg- that's what gives you stability.  The deeper the bend, the more stable you will be in your form.  Why?  Because it orients the body vertically so that you don't lose your balance horizontally.  Turn shallow or with too much momentum and you'll fall over.  Turn sharp with fast movements up with both arms and leg while your base leg bends to ground you and your body aligns vertically, making you stable and able to maintain the stance (and kick from it, which the form has you do a lot).  I'm not gonna lie, it's a very difficult form.  But because of the skill involved it tends to be a great form to use in tournaments as it demonstrates the abilities of the performer. 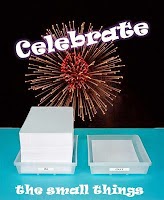 Hosted by our dear friend Viklit!

Spring!  Thanks to sunny days in the mid 60's my (and everyone else's) mood is up.  Flowers are blooming, there's light in the air and not even the nasal congestion can ruin the spirit of the new season.  I love spring.

Game of Thrones Season 4- Anyone else see the premier?  Are you equally ecstatic to see that it's shaping up to be yet another effing unbelievable season?  Yeah, that's what I thought.

Our Home Tournament is Tomorrow!  I'm going to be competing in both open and traditional (see K) forms this time and although I'm super nervous I have reason to be damned excited because I've been practicing my ass off and even with my self critical appraisal I have to say that I'm looking better than I ever have.  Hopefully next week I'll have some great news to report...  Oh, and FYI- my tie-breaker form?  Jin Do.  (Cause like I said, it shows really well in tournaments.)  Wish me luck!

Like the crane stance?  Excited about spring?  Rabid-fanboy/girl-love for GoT?  Rocking the A to Z?  Let me know in your comments, and then hop along...
Posted by Bevimus at Friday, April 11, 2014

Email ThisBlogThis!Share to TwitterShare to FacebookShare to Pinterest
Labels: #atozchallenge, 2014 A to Z Challenge, Celebrate the Small Things, Martial Arts